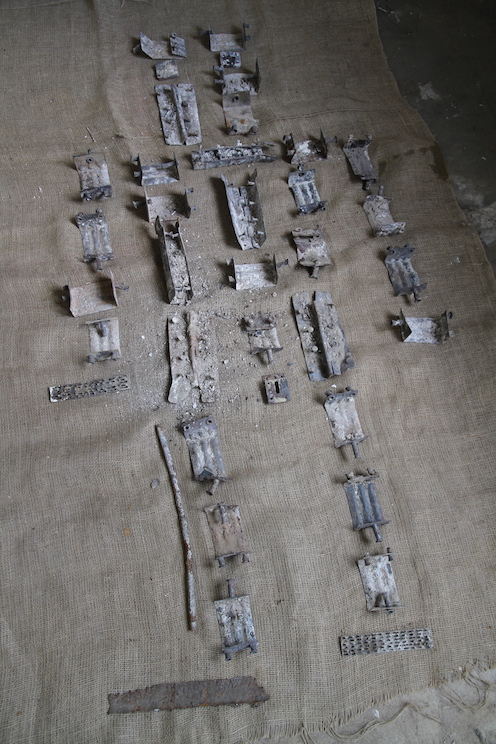 Solitude. Skeleton of a gender a-specific robot found in Central Europe by a scientific team from planet Sodalith in the year 224007 after BC (Earth calendar).

Scientists from Sodalith, the small grey blue harmonious planet, using deep focussing techniques, discovered much to their surprise, that life on Earth disappeared to almost zero in a very short time.
The first premonitory signs of this collaps can be detected in a period the dominant species called ‘Enlightenment’.
This swift extinction of organic life is unique in the history of the Earth.
Yet autonomous robots like this one survived. Analysis of chip traces found on this exceptionally well-kept specimen (probably the last robot to survive), reveals it’s highly sophisticated nature. ‘It must have been a wild piece of AI’, team scientist Tilith reports with a shiver. It is extremely fast in almost all possible kinds of algorithmic behavioural variations and fully self-supporting.
It’s speed far exceeds that of signal transmission in Sodalith’s organic systems.
It is self inseminating and self recreating, sexually and emotionally 100% autonomous, which goes beyond any imaginable scenario even in the most sober community on Sodalith. There is no reason why this robot should have stopped functioning.
Speculating on the cause of its death the scientists from Sodalith now suggest it might come from solitude.

That is why they named the (probably) last robot Solitude. 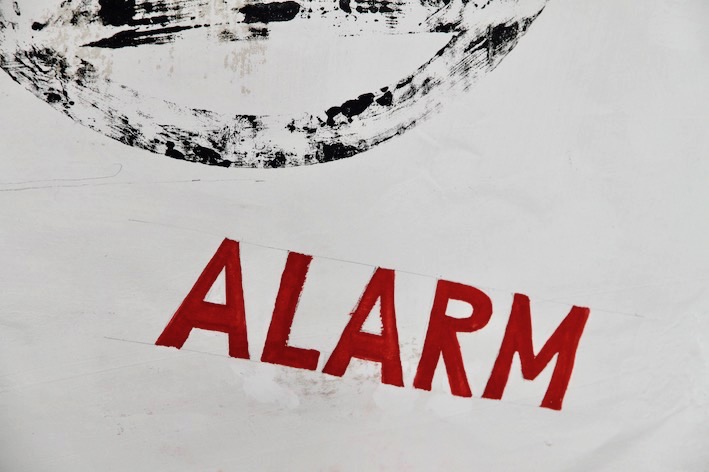 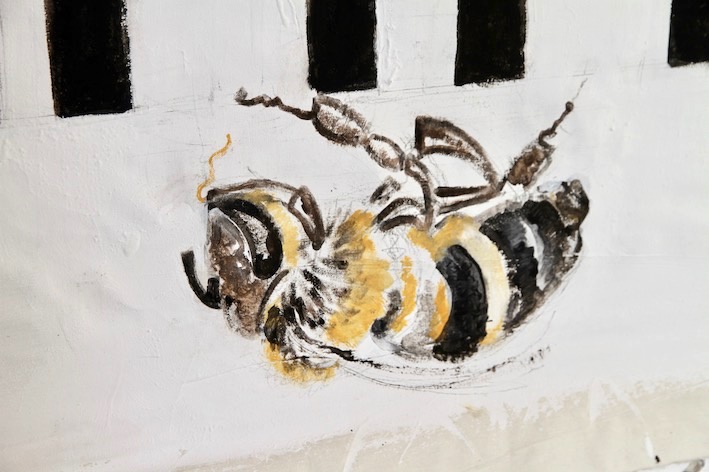 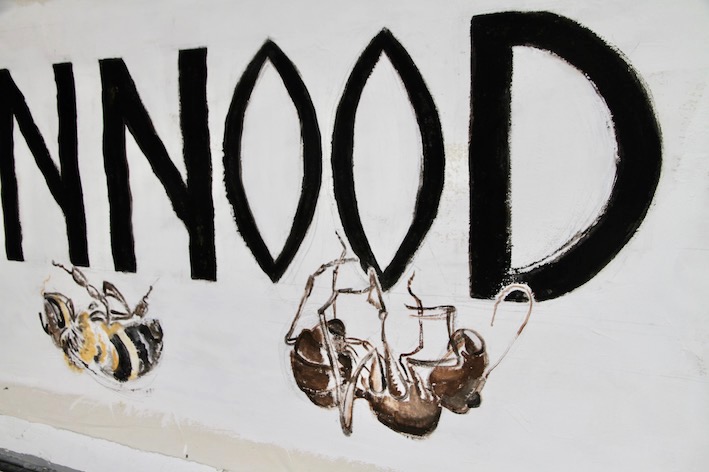 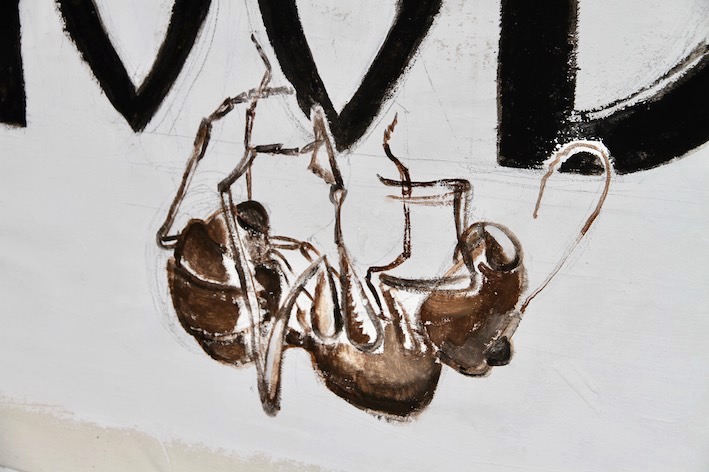 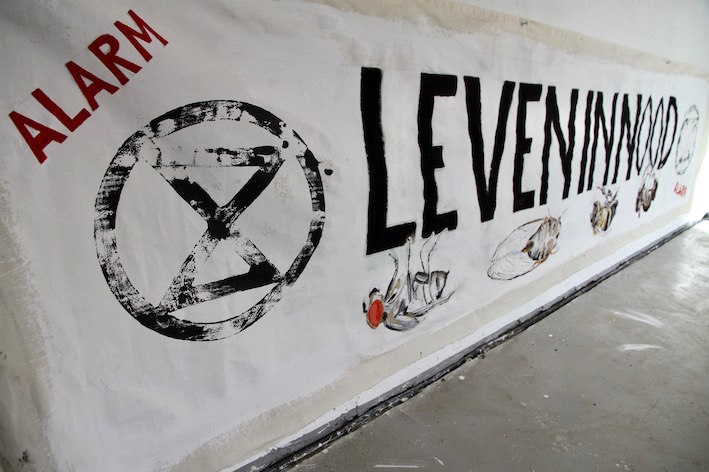 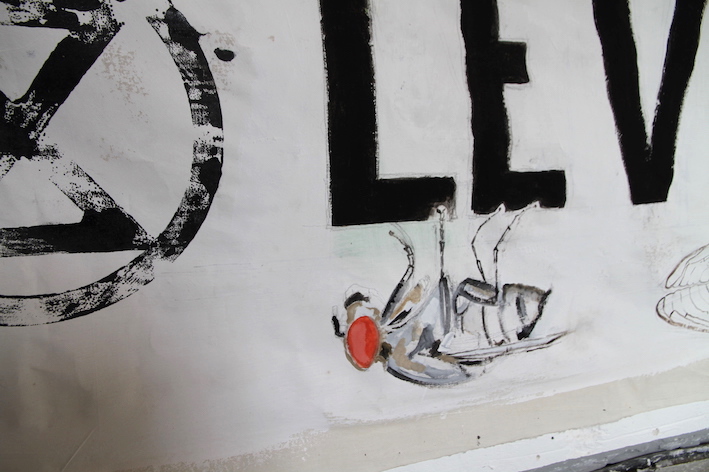 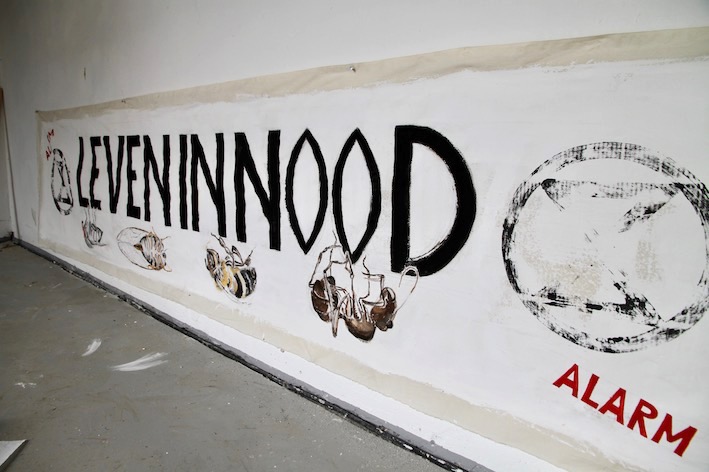 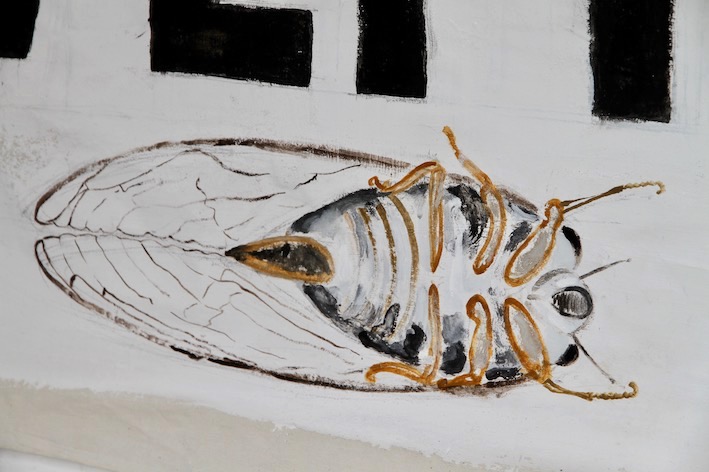 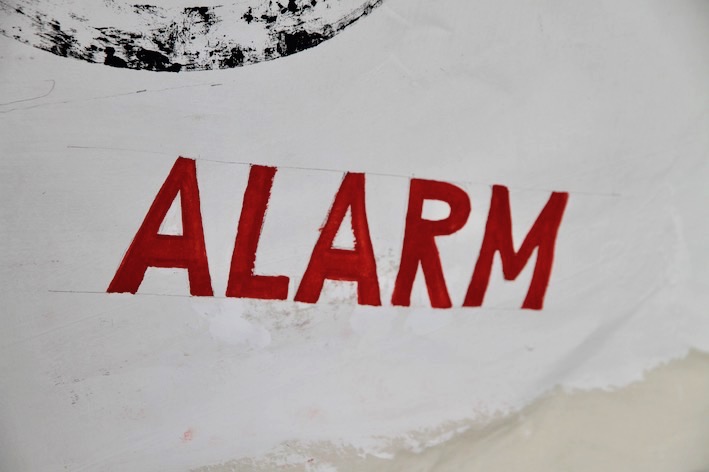 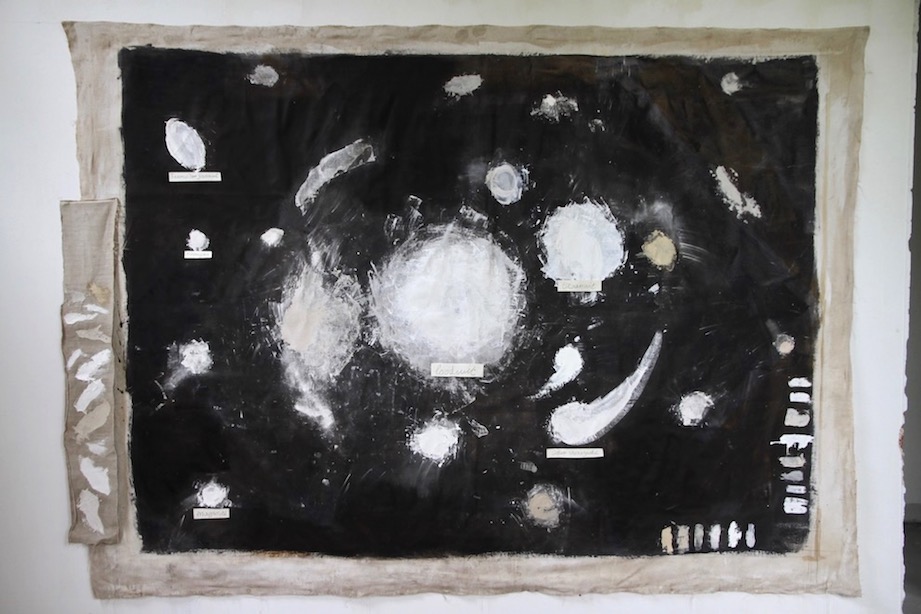 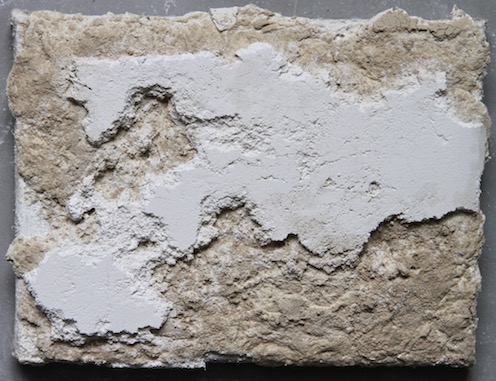 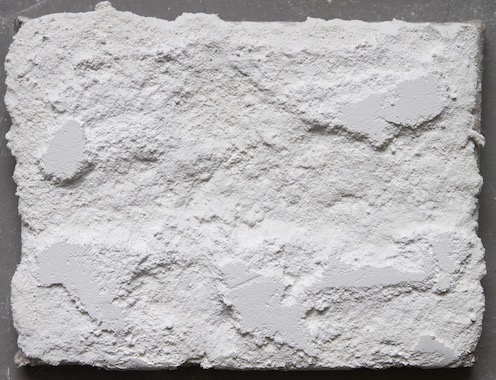 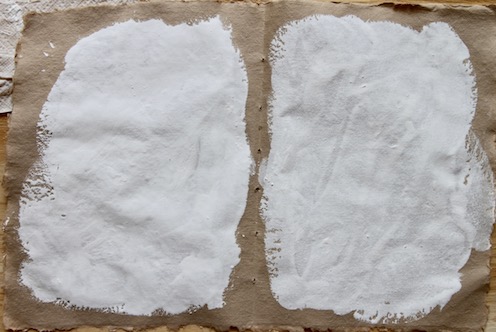 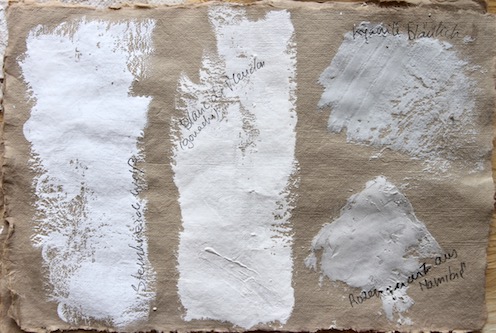 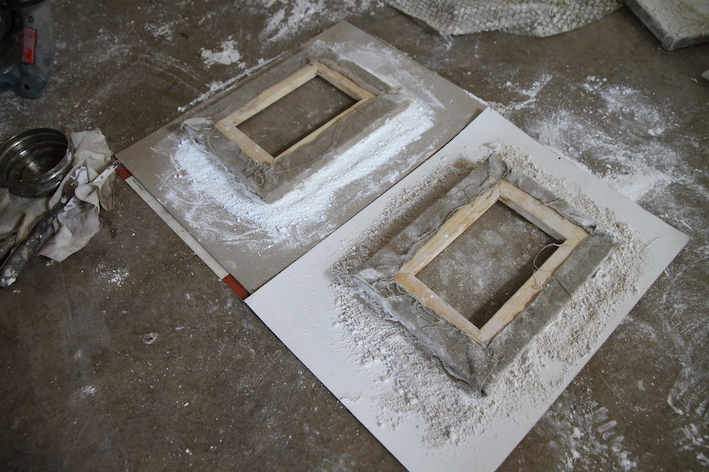 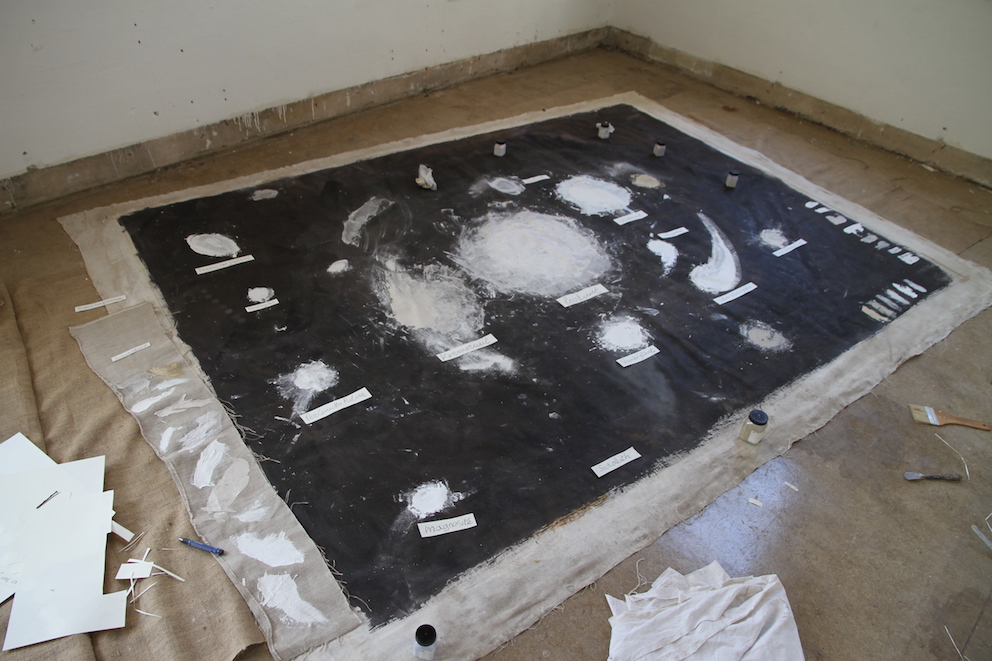